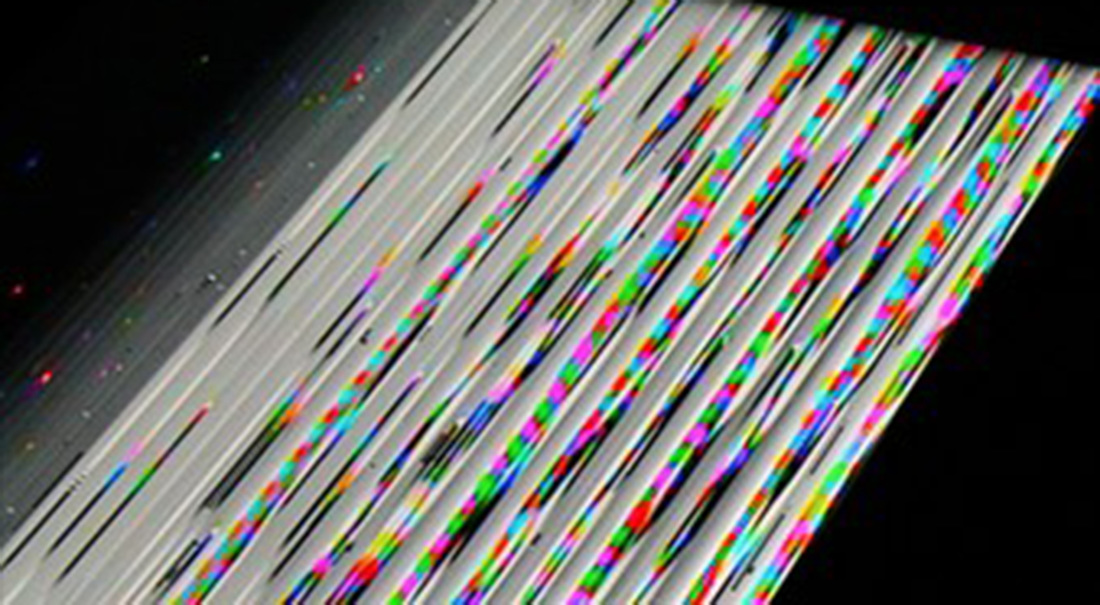 afterlife
proof of life after death .. the purpose of life .. the reincarnation of surplus food from supermarkets

AFTERLIFE
The project offers the possibility to use expired food in energy production. As part of our process, we developed a pilot project where we observed that fruits and vegetables produce small amounts of electricity through an electrochemical reaction. This was acheived by inserting two different types of metal, copper and zinc, in each of the fruits in the installation. These fruits produce small amounts of electricity when they are connected in series and operate a small screen. From this moment our focus was aimed at finding ways of putting conservation of energy into practice; this is first law of thermodynamics, which states that energy can not be created or destroyed, only transferred from one form to another. Thus, our installation is also a way to visualize an analogue synthesis, where energy is transferred from fruit and vegetables to a small plasma screen, creating a symbiosis.
The installation is conceived as a social critique of the existing consumer society and a proposal for an alternative and further use of fruit and vegetables which are regarded as superfluous and unsellable by supermarket chains.